The target focuses upon the worldwide multiple cultural values conveyed over the centuries throughout the vast Pacific Ocean civilizations.

The sports people along with the nations’ leaders will hopefully follow up the surf and attain the shore of the UNESCO for a long expected recognition after the TAPUTAPUATEA MARAE, in the Leward Islands. 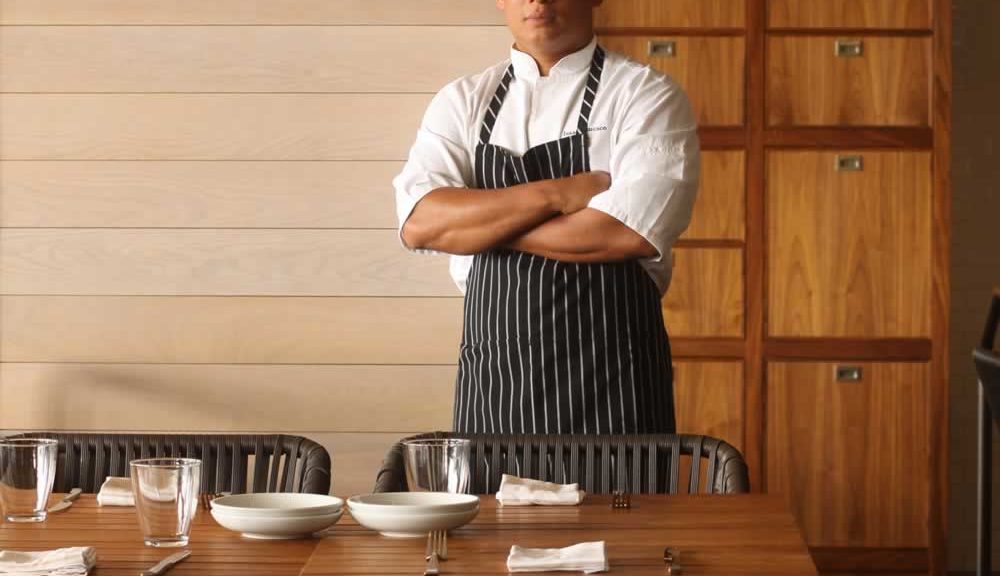 Being extremely new to paddling but an avid shore fisherman, I’ve always been intrigued by the art and romance of blending the two.

You’re taking the two most “Hawaiian” things, fishing and paddling, and combining them into a sport that truly is worthy of legendary status.

In fact Maui, the most famous demi-god and the mythological being known for fishing out the Hawaiian Islands with a single fish hook and a self-propelled canoe, just may be the first ‘being’ to have fished from his personal Ocean Canoe.

Knowing the story of Maui and his heroic efforts in Hawaiian mythology, there are only two legends that currently walk on land (or to some, walk on water) whom I would ever seek advice and learn the ropes of OC1 fishing from. Those two are Kai Bartlett and Kekoa Cramer and from both of them I have learned what produces. 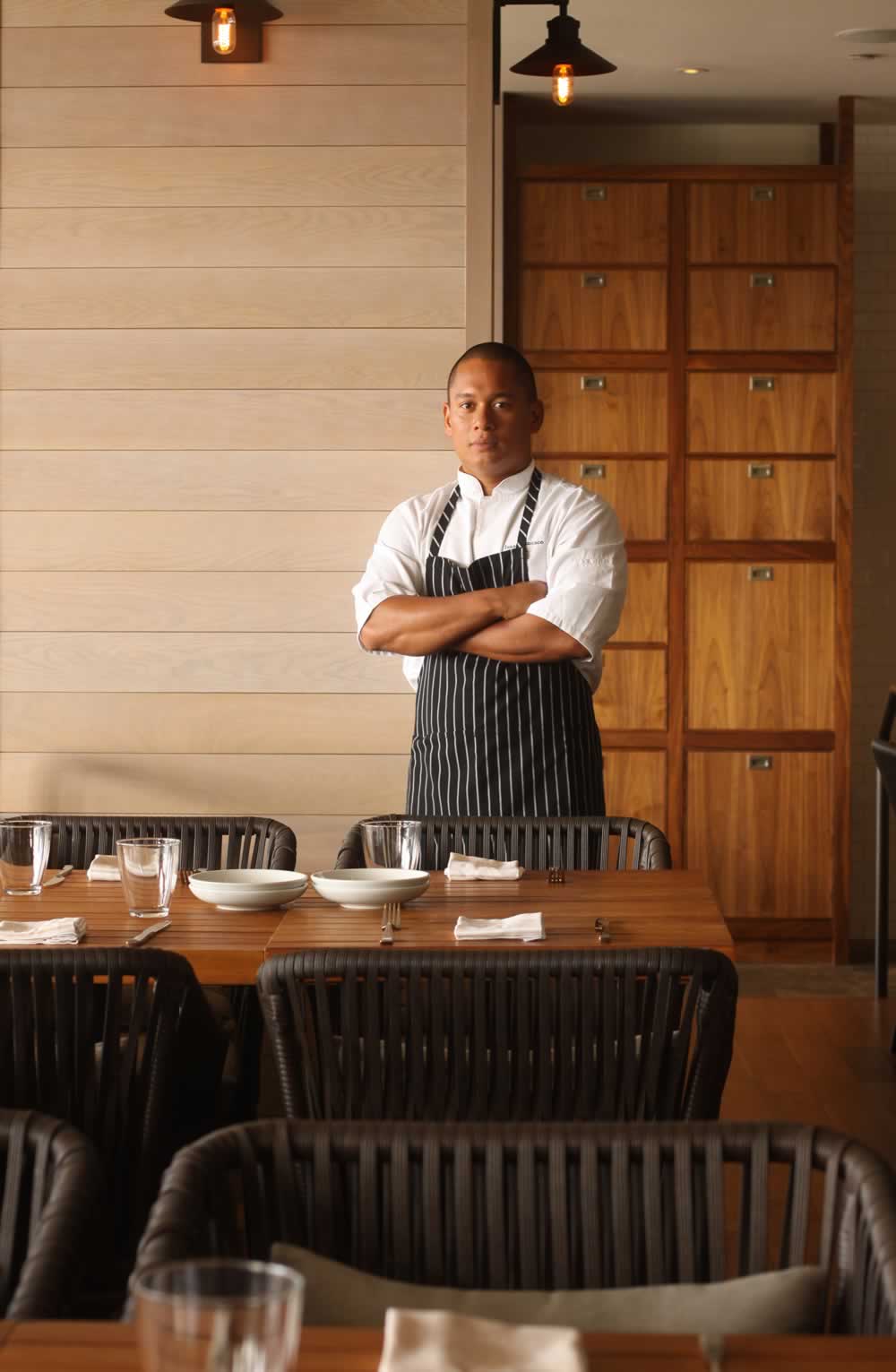 Being that our Kai Wa’a canoes are so light and quick in the ocean, my main style of fishing is trolling. Starting with the rod and reel I like to run a short 5ft graphite ‘jigging’ rod with a graphite Penn warfare reel for lightweight and durability. My Penn reel is stuffed with 200 yards of braided 80lbs test spectra and I splice in 100 yards of 60lb test fluorocarbon. It’s my personal preference, but I don’t run any swivels; it seems I get more strikes.

Attached to the end of my fluorocarbon, typically I’ll run a 15-30ft diving lure. Of course it all depends on location and conditions. If you asked…. the most telling secret of any trolling fisherman, whether you’re on a motorized boat or a self-propelled, is the color and action on the lure. There are some locations that the fish tend to feed on the surface and others that the fish feed closer to the bottom. It seems to vary based on how their preferred prey behave. But if the predators are hungry, you’ll get action.

On board I carry a tail rope to secure the catch as the toughest part of landing a good sized fish is securing them to the canoe. I also carry a hand gaff to handle the fish a little easier once I get it closer to the canoe. I carry a dive knife for safety and dispatching the catch plus back up lures.

On this one particular trip, I launched solo and paddled out to one of my favorite spots off of Maui. Usually I get to the zone prior to dropping my line in so I can get out there a little quicker and anticipate the sun rising. I trolled around for about 15 minutes, then 30 and then 45, but I had zero action. I switched lures to a shallow diver and trolled for another 30 minutes with nothing happening. Off in the distance there were a few whales in front of me, so I decided to head a little deeper and again switched my lure, this time to an old favorite. I let it back, locked the drag and not more than 3 minutes after that… fish was on! The strike was really unassuming, a couple good jerks but that was it. I could tell the fish was still on but it stopped running. I picked up the pole and set the hook, and just as I did that the fish started “screaming”. It pulled me around for about 5 minutes until I finally got on top of it and started to get it off the bottom. The ulua made a few more runs, but I could tell it was tiring. After 15 minutes, I finally got it to the surface and slowly pulled it closer, gaffed it in the mouth and pulled it on my lap. I then dispatched it with my dive knife and slowly made my way back to shore. After I bled it and got it home it weighed in at 61.5lbs. My biggest ulua ever.

Dice Ulua into desired sized cubes, cover with plastic and reserve under refrigeration. Roast Maui onion, husk on in the oven for 25 minutes at 350 degrees. Remove onion from the oven, cool to room temperature then remove outer skin and stem. Place in the blender and puree. Place garlic in cold water and bring to a boil, discard water. Repeat process 3 times then blend with a splash of water until smooth and wet sand like. Remove Ulua from the refrigerator, season with Hawaiian salt, add onion puree, garlic puree and all other ingredients except the lime juice. Let sit for 5 minutes to marinate and then add the lime juice.

Chefs Note: It’s important to add the lime juice last to ensure flavor penetrating through the fish prior to the acid in the lime juice cooking and closing off the pores of the fish. Additionally Ulua is such a dense fish, over marinating it will toughen even further. Think of the acid as sealing the flavor within the ulua as opposed to keeping it out.

Kālua is a traditional Hawaiian cooking method that cooks food in a covered pit.

We prepared that pit, fighting with the mud and rain.

We collected and stacked wood and rocks and built a large fire.

Members collected and smashed banana trunks to go over the hot rocks. Banana leaves were cleaned and stacked to be used to cover the food in the imu. The pig was shaved and quartered and when fully cooked, we shredded and packaged nearly 800 pounds of Kālua pig.

What Are People Talking About?

What Is Trending Now

By helping clients understand and leverage the power of the Internet we work together to effectively use the Internet for their business objectives. This could be for sales, transactions, lead prospecting, building awareness, and more. We do both search engine optimization (SEO) and search engine marketing (SEM). Visual design, strategic marketing and communications planning, usability engineering, podcasting, and vidcasting are some of the services we offer. Others include eBusiness solutions, transactional processes, and multimedia. We also monitor our clients' sites analytics and make content, navigation, and other design recommendations. Our clients generally include small and medium successful offline businesses for whom we develop and use the online world as a part of their future success. Their industries include health, medical, politics, manufacturing, retail, restaurants, gaming, sports, water filtration, real estate, non-profit, and newly financed start-up ventures.